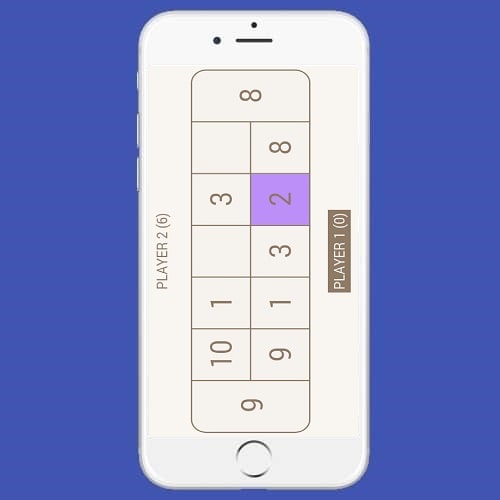 The game was mainly played by children because it can be played anywhere with just some pebbles, chips or seeds, a tray of at least 12 boxes or by drawing a tray on the ground.

The game has crossed the Asian borders and is increasingly played, especially since its adaptation as a smartphone app, in the same way as the democratization of Sudoku and Sokoban japanese games.

Quan Game is playable by all ages, is fun, casual, strategic and educational. Several tactics are possible, calculate the best possible move to win the most points, to ensure that the opponent can not empty the Mandarin boxes...

The historical origin of the game is not clearly defined, but has been played for a very long time by Vietnamese children and is similar to the African game Mancala.

Rules of the game